MacPhun FX Photo Studio HD for the iPad is now free for a “very” limited time. MacPhun decided to drop the $1.99 price after its FX Photo Studio app for the iPhone was downloaded over a million times. The photo editing app features over 190 effects and filters, and one click image sharing for Instagram, Facebook, Twitter, Flickr, and Tumblr. 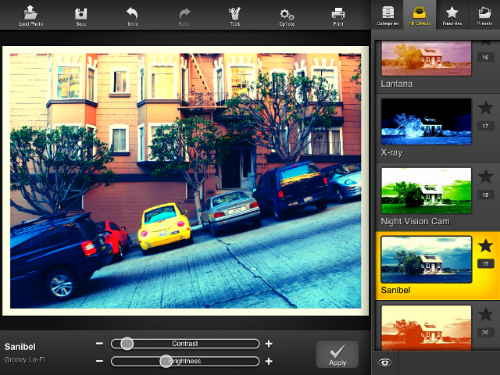 Other features include: a powerful editing toolbox, smart Color Splash tool, and the ability to create and order postcards. FX Photo Studio HD is compatible with the iPad only, and requires iOS 5 or later. The iPhone version is also currently still free through the App Store.

To delete several photos at the same time follow these steps in the Photos app:

1. Navigate to the Albums view

3. Touch the arrow box icon at the top right

4. Select the photos you wish to delete

5. When all of the photos you want to delete are marked, touch "Delete" at the top left