Apple is planning to increase display resolution on the next generation iPad, however reports indicate that manufacturers Samsung and LG Display might not be ready to produce the parts in the quantities needed. Rumors of a fall 2011 iPad 3 launch were never verified, but display manufacturing challenges could be responsible for pushing things forward. Now the Wall Street Journal reports the iPad 3 is slated for a spring 2012 release.

Suppliers indicate the iPad 3 screen will double the current resolution of 1024 x 768, making the new Retina-style screen 2048 x 1536. This puts the number of pixels per inch on the 9.7-inch display at a formidable 264. The iPhone 4 and 4S both sport smaller Retina displays with a whopping 326 pixels per inch, although they are typically held closer to the eyes than tablets.

The next iPad could come complete with its own high definition Retina display as Samsung and LG have both allegedly submitted hardware to Apple for testing. According to a report by the Korea Times both companies are vying for iPad business as Apple readies the third generation of its tablet computer.

Previous reports suggested the iPad 3 could come in two varieties, a standard model and a Pro version which would undoubtedly feature an improved display. Sources at the Korea Times claim the upgraded resolution comes in at 2048 x 1536 pixels, quadruple the screen resolution seen on current iPad models. 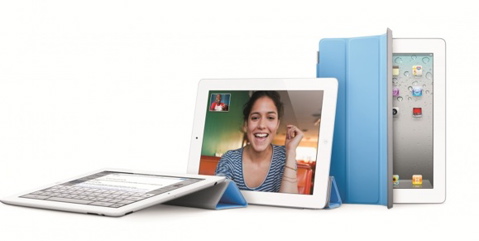 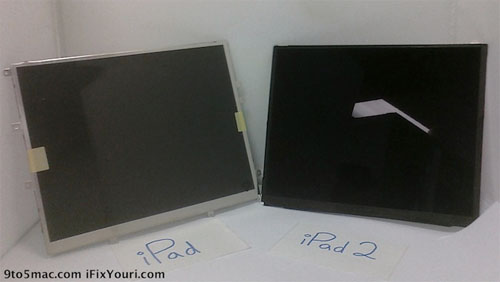