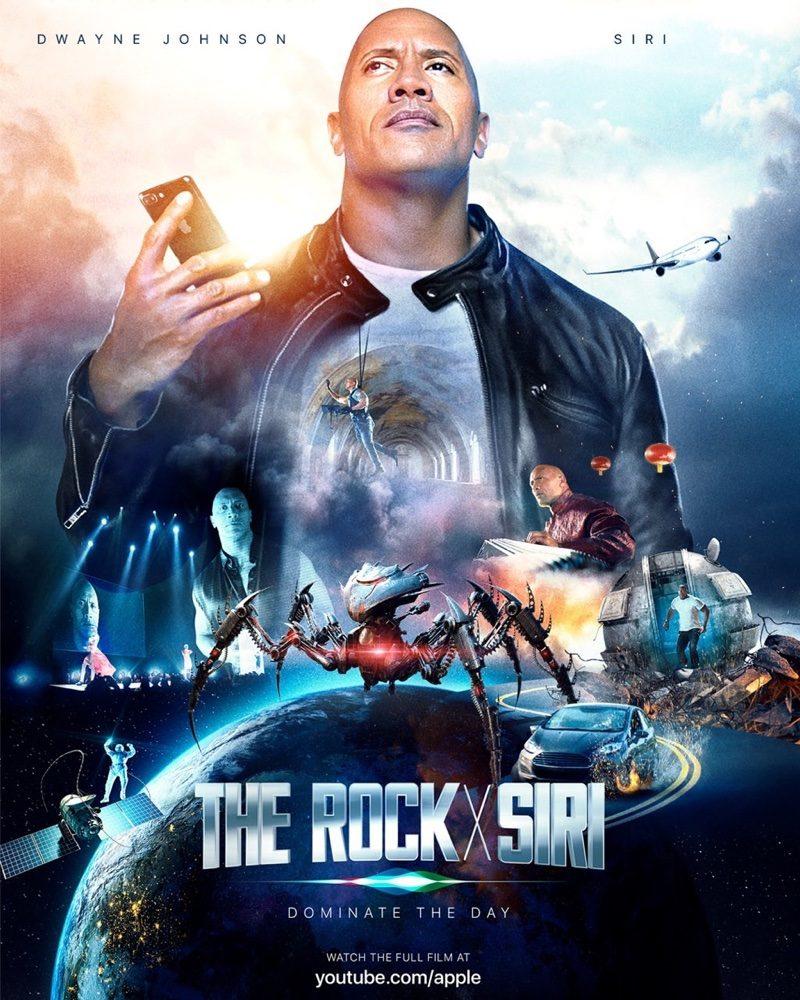 Apple has partnered with Shazam to give Siri the ability to identify songs in iOS 8. To use this new feature on your iOS 8 iPad, iPhone or iPod all you have to do is ask Siri something like "What song is this?," "What's playing?," or even "Name that tune" and Siri will pause for a second to listen and then respond with the title and artist. She will also give you an opportunity to purchase the song if it is available on iTunes.

Apple added the ability to wake Siri with your voice by saying the phrase "Hey, Siri," but you need three things happen before you can make the new feature work:

1. Your iPod touch, iPhone or iPad has to support and have iOS 8 installed.
2. Your device has to be connected to a power source / charger.
3. You have to turn on the Voice Activation feature by navigating to Settings > General > Siri.

Siri does feature a back button in iOS 7 for individual search results, however, there is no back button once you leave Siri to open a different app. For example, if you ask Siri to give you a list of local pizza restaurants you can use the back button to return to the original Siri results from the "Details" page of any individual business. However, there is no back button if you use Siri to access the Maps app or Yelp app for directions or reviews. This doesn't mean you can't access Siri's original results you just have to do it in a roundabout way. Here's how:

You can adjust the volume of Siri the same way you adjust the volume on your iOS device while playing a game, using an app or listening to music. The trick is to have Siri enabled while using the volume buttons on the side of your device to raise or lower his/her volume bar. Here's how:

To test the volume just tell Siri "I'm testing your volume" and he/she will reply "is this thing on".

Siri was originally launched with a female voice only, but Apple added a male voice option in iOS 7. You can switch to the male voice by following these instructions:

Apple's voice assistant Siri does use data, but probably not enough to worry about eating up your data plan. According to tests, Siri uses around 63kB of data for one task. This means around 10-15 daily queries will use around 30MB in a month.

There aren't many reasons to disable Siri unless you want to preserve battery power, or just want the feature gone so you don't accidentally activate it. You can turn off the voice assistant by following these steps:

1. Go to Settings > General > Siri
2. Tap the toggle button to the off position

Netflix has begun rolling out a Siri-like recommendation engine to PlayStation 3 consoles in an effort to make choosing the right movie easier. The new Netflix guide dubbed "Max," utilizes a person's viewing history, how they rated other films, and how long they have watched certain films to make suggestions. Users can aid Max by participating in "games", like rating films using Netflix's familiar five star scale, or picking from odd categories like "Tortured Geniuses". Users can also play the "Celebrity Mood" game where Max suggests two polar opposite actors. The user selects what actor or actress they are in the mood to watch, and Max suggests a TV show or film starring that person.

Once Max makes a viewing suggestion, users have the ability to ask for a new movie, listen to Max's "30-Second Pitch," or watch the movie Max has chosen. You can see from the video above, that Max just seems like an annoying new way to spend hours surfing Netflix's movie database. However, Netflix believes its new algorithm will be able to read your mind, and pick the movies you actually want to see. The best sounding part about Max is that he eventually gets buried at the bottom of your screen if you do not use him.

Yesterday in San Francisco, Apple held their keynote at their Annual Worldwide Developers Conference and it was, of course, loaded with new announcements. The keynote featured the unveiling of the new MacBook Air model, a new MacBook Pro, and most importantly, a new mobile operating system: iOS 7. 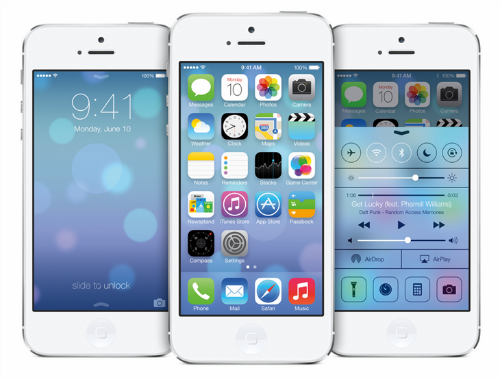 The new mobile operating system has a ton of new features, likely in an attempt to address the complaints Apple users have had with iOS for many years. It also appears they are trying to add a new level of style to the look of the iPhone and iPad. This is a totally new look for the iPad and the iPhone, and possibly the most drastic change to iOS that Apple has ever made.