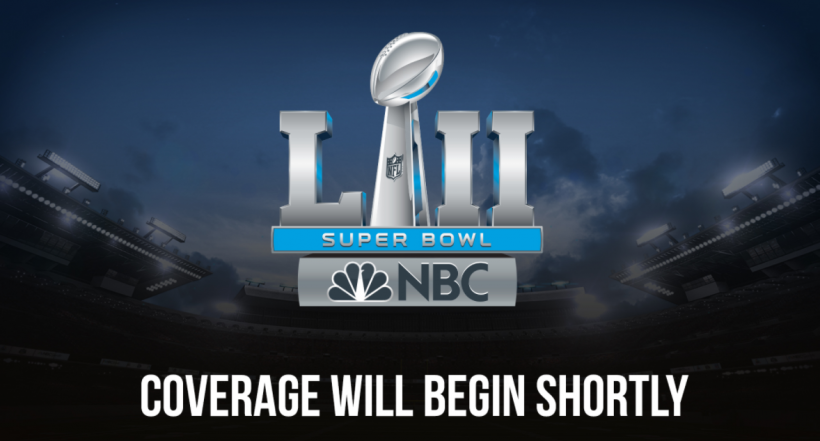 Super Bowl LII is set for February 4th at the U.S. Bank Stadium in Minneapolis, MN. The Philadelphia Eagles take on the New England Patriots at 6:00 PM EST. This year the game is being broadcast by NBC. You can download the NBC Sports app on your iPad, or point your web browser to nbcsports.com. You do now need to authenticate a pay TV account through the app or nbcsports.com. The stream will also be available on Apple TV, Amazon Fire, Roku, Xbox and smart TVs. 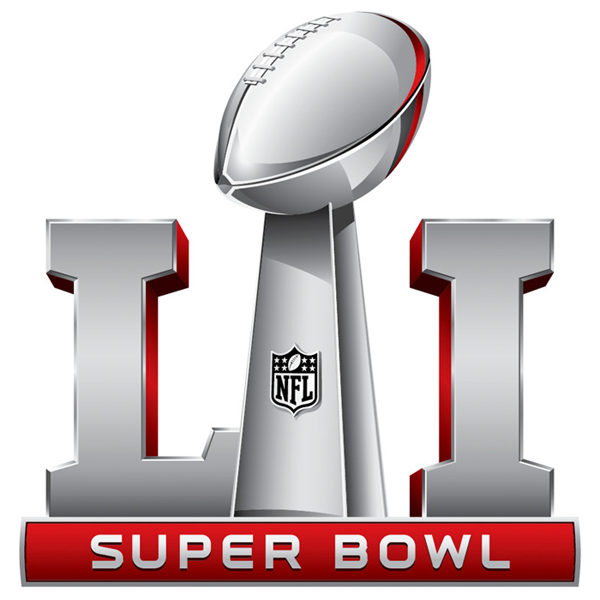 Apple has made sure its customers are well prepared for the upcoming Super Bowl between the Atlanta Falcons and New England Patriots on February 5th. iPhone and iPad owners can watch all the Super Bowl festivities through the free FOX Sports app. All you need is an iPad running iOS 8.0 or later to live stream the game.

Apple TV owners can watch the the game live through the FOX Sports GO app. Not only will Fox stream the entire game but it will air national and local commercials, plus the half time show and more. You can also access the game by by simply saying “Watch the Super Bowl" into your Siri remote.

Normally you need a cable subscription to stream live TV on your tablet or desktop, but NBC Universal announced on Tuesday that it will allow everyone to watch the Super Bowl festivities on February 1st. “Super Stream Sunday” will be available to anyone with the NBC Sports Live Extra app or users can live stream the event at NBCSports.com/liveextra using their computer. The 11 hours of continuous content will include everything from the actual game, to the Katy Perry half time show, and even a post-game presentation of The Blacklist. Here's a blurb and fine print from the official press release: 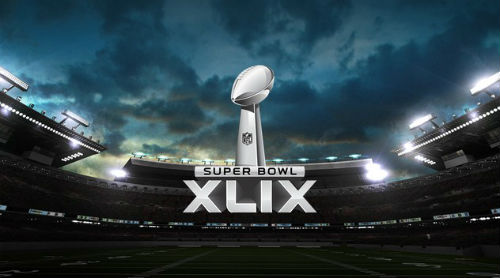 The special access event kicks off at noon ET with NBC’s Super Bowl pre-game coverage and concludes with The Blacklist, which follows post-game coverage at approximately 10 p.m. ET. Consumers accessing NBC Sports Live Extra and NBC.com during “Super Stream Sunday” will not be prompted to log-in with their cable/satellite/telco credentials; however, as part of this special access, they will receive consistent messaging in and around the experience about the ease in authenticating after the end of The Blacklist.