Most customers that pre-ordered the iPad received shipping confirmation emails from Apple on Monday, March 29th. The typical iPad shipment originated from Shenzhen, China and then migrated overnight to Ghuangzhou, China. Many eager customers who continued to track their iPad's journey saw further updated tracking information which showed domestic US locations for their package, only later to have that information disappear and see their iPad back on Chinese shores. Needless to say, this has prompted some confusion, and many soon-to-be iPad owners are searching for answers. 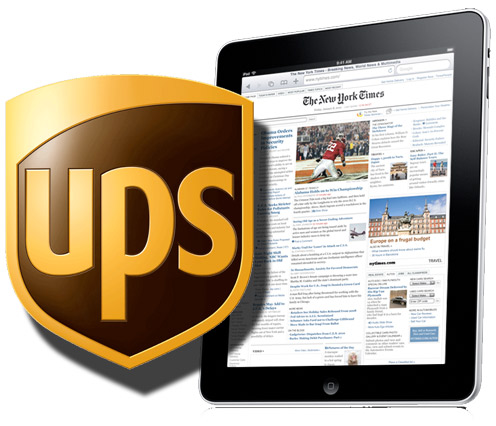 Speculation around the web has led many to believe that UPS has pulled the tracking data and whereabouts of iPad shipments at Apple's requests in order to stop impatient iPad hopefuls from attempting to, and possibly successfully, acquire their iPad early from their local UPS depot. According to UPS, this is not the case.