ZAGG, manufacturers of a wide array of accessories for today's digital gadgets, announced today that two of its most popular accessories -- the flagship invisibleSHIELD and the Bluetooth case/keyboard combo ZAGGmate -- are now available for pre-order for the iPad 2. 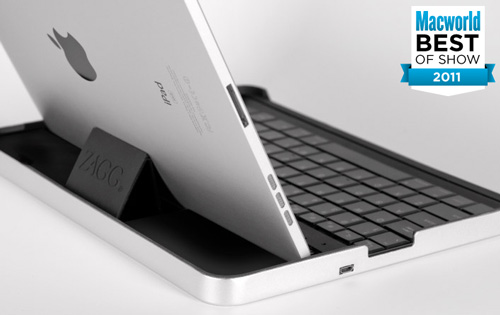