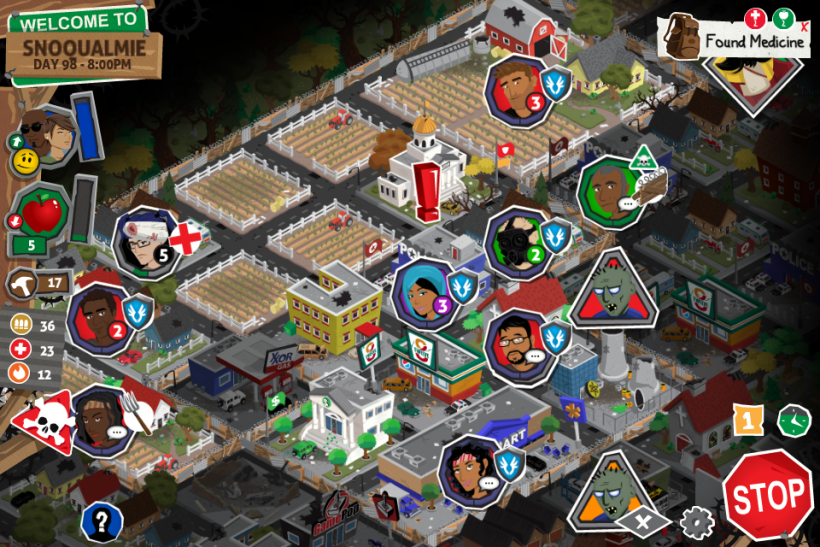 Sarah Northway's Rebuild 3: Gangs of Deadsville had a few hiccups on its way to mobile devices, but it is finally available on the Apple App Store. The third game of the zombie survival series is really just a big upgrade of Rebuild 2 with lots and lots of new features, including a Campaign Mode, more building types, updated graphics and more. 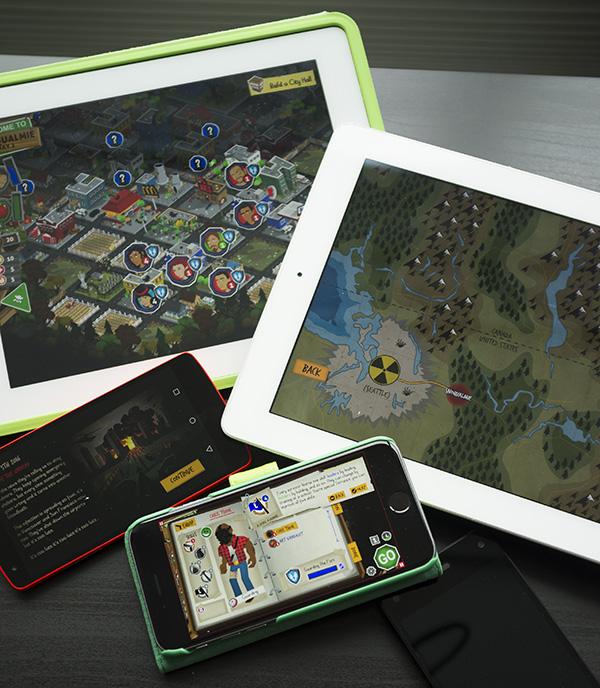 The iOS port of the zombie survival game Rebuild 3 has been delayed until August 27th. Developer Sarah Northway announced on Tuesday that a "last-minute device incompatibility issue" forced her to delay the launch of the game originally shceduled for August 13th. The unforeseen issue has also prompted Northway Games to extend its mobile testing team to 2,000 slots. There are 1,000 slots for iOS users and 1,000 slots for Android users.

Rebuild 3: Gangs of Deadsville is the third title of Sarah Northway's strategy sim series which started as a free Flash game before making its way to iOS and other mobile devices. In Rebuild players must rebuild their city during a zombie apocalypse while also trying to survive rival gang attacks, illness, starvation and internal conflicts. Players can expand their city by taking over neighboring houses, farms, malls and other buildings while scavenging for food, building defenses, recruiting new citizens and more. The game features several different endings, the ability to research new technologies and the ability to customize skills, tools and weapons. If you have never played any of the Rebuild games, I highly recommend them.