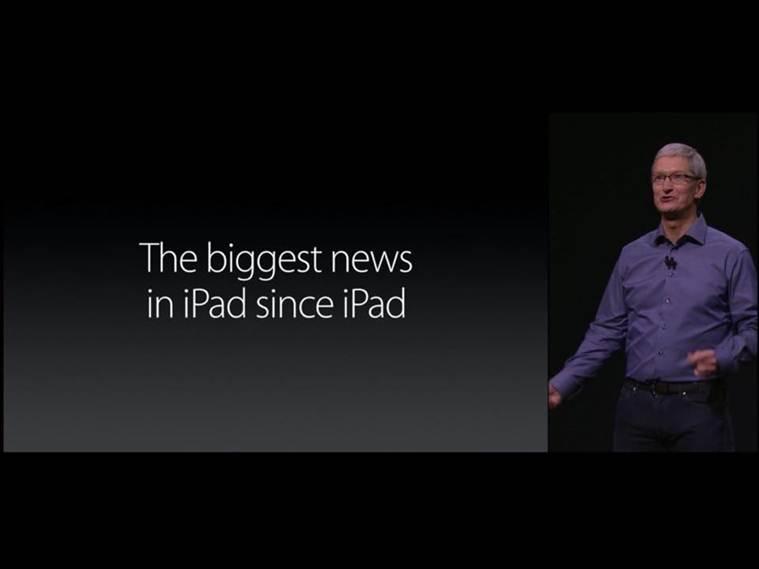 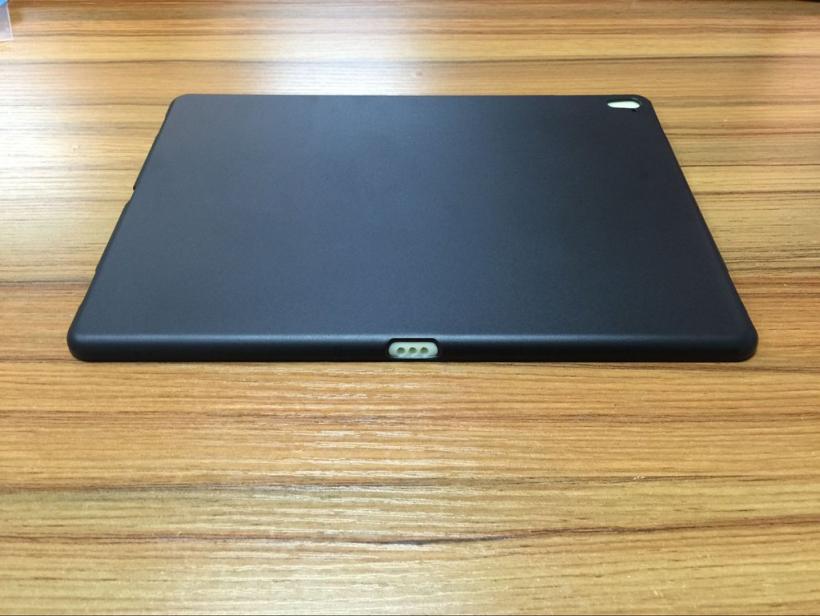 Steve Hemmerstoffer of @OnLeaks and NowhereElseFr posted several images to Twitter of an alleged iPad Air 3 case. The case reveals cutouts for a Smart Connector and additional speakers.

No current iPad models offer multiple user profiles at this time, but recent rumors have suggested that iOS 10 may bring them to the iPad. Apple introduced multiple user profiles for students to share a single iPad in its updated education tools in iOS 9.3. This has led some to speculate that Apple may offer this heavily requested feature to all iPad users with its next major iOS update. The next major update is expected to land in the fall of 2016 when Apple refreshes its iPhone lineup with the rumored iPhone 7. 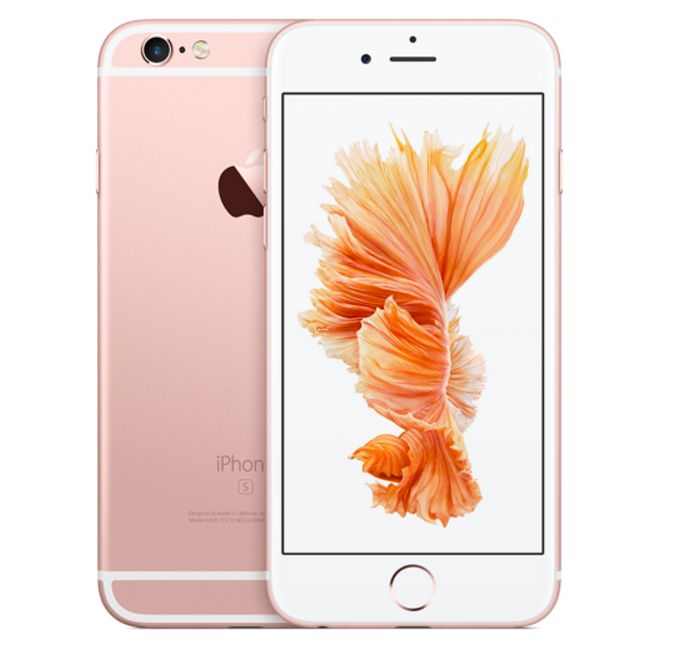 Apple did not announce an iPad Air 3 like expected at its March 21, 2016 keynote. Instead it announced the 9.7-inch iPad Pro with Apple Pencil support.

Update: Apple did not release an iPad Air 3 like expected on March 21, 2016. Instead Tim Cook and team unveiled the 9.7-inch iPad Pro. You can learn more about the iPad Pro camera here. 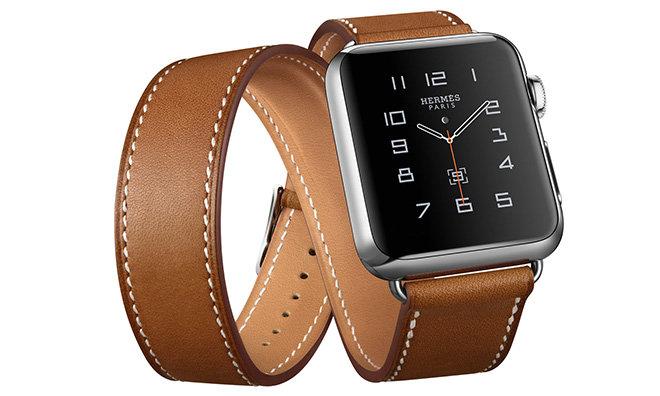 A leaked image of an iPad Air 3 case hints that the new tablet will include Apple's new Smart Connector. The Smart Connector allows the iPad to easily share data and power with Apple's Smart Keyboard. The Smart Connector was originally introduced with the release of the iPad Pro. Apple is also expected to add several iPad Pro features to the iPad Air 3, including four speakers, and a 4K resolution display.