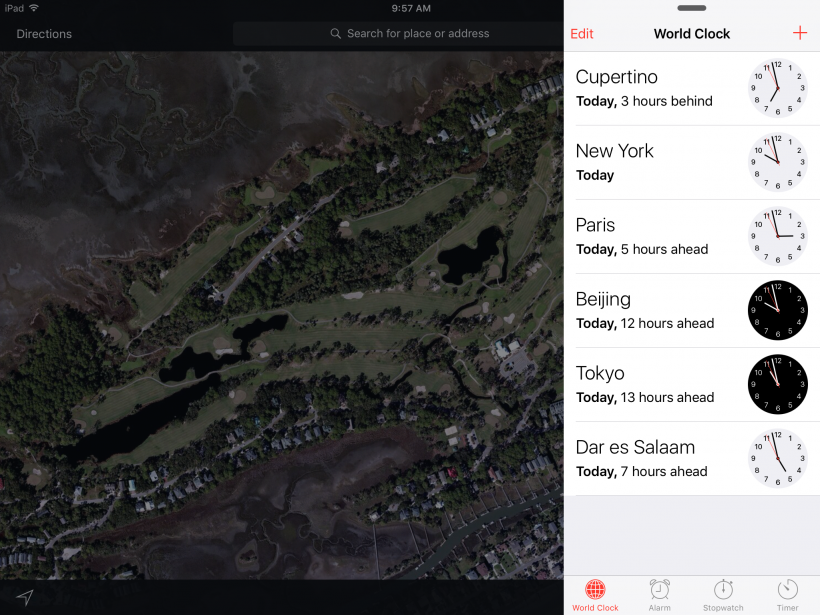 For whatever reason, Apple brought multitasking to the iPad a little late in the game. It took a lot of clamoring from consumers and more than a couple humbling TV ads from competitors for them to get the ball rolling. iOS 9 introduces several new multitasking features including Split View (which only works on the iPad Air 2, iPad mini 4 and the upcoming iPad Pro), Picture-in-Picture and Slide Over. 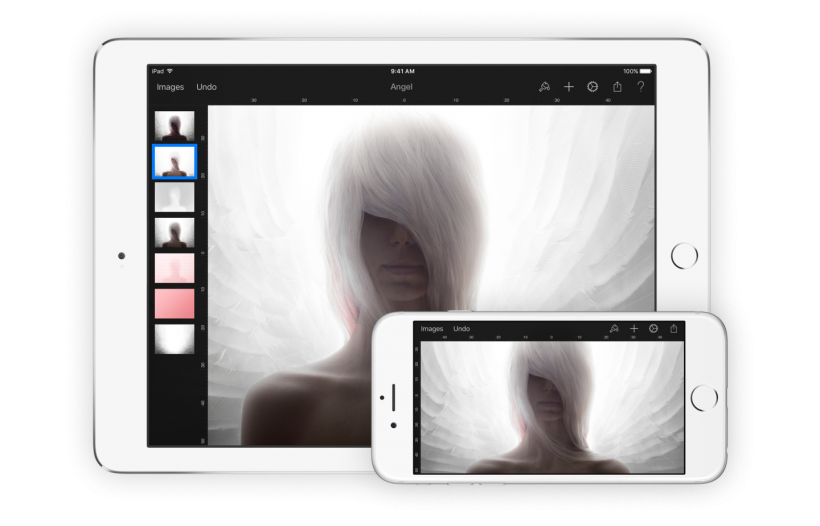