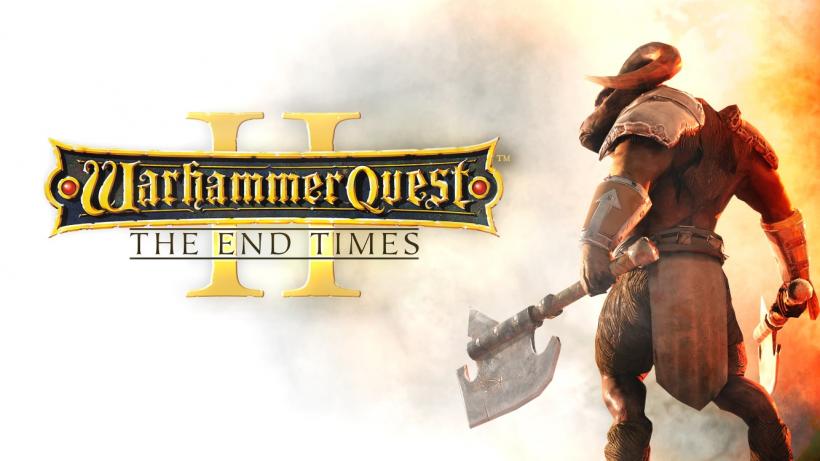 Warhammer Quest 2: The End Times is now open to beta testers with certain devices. Developer Perchang is now accepting requests from iOS users with an iPhone 5 or newer, iPad 4 or newer, iPad mini 2 or newer or sixth-generation iPod touch. To participate you can email beta@perchang.com. Please include your name, your device, language and the email associated with your Apple ID. 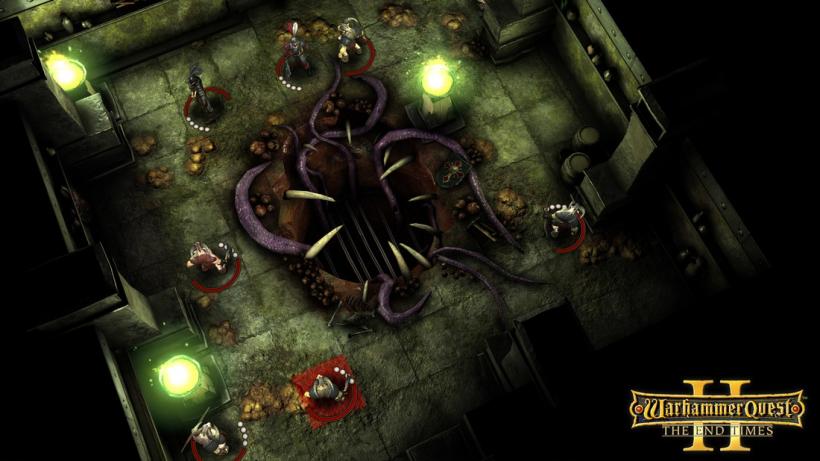 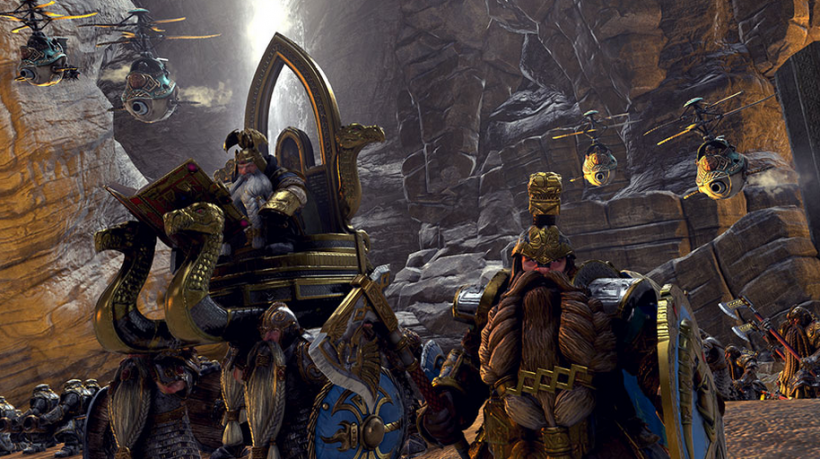 Feral Interactive today announced that it is bringing its strategy game Total War: Warhammer to Mac on April 18th. The high fantasy title is currently available for Linux through Steam. Total War is the first title in a planned trilogy from SEGA being developed by Creative Assembly and Games Workshop. 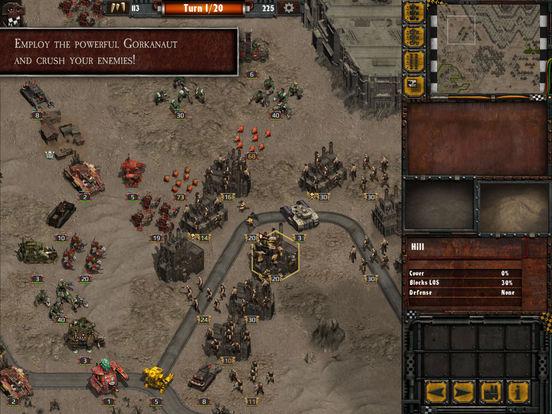 Strategy fans who are too impatient to wait until September for Avadon 3: The Warborn and Rome: Total War, can get their fix this month by downloading Slitherine's Warhammer 40,000: Armageddon - Da Orks. This is Slitherine's second Warhammer title and follow-up to Armageddon from 2014. Slitherine is known for developing and publishing premium strategy titles for iOS, such as Battle Academy and Hell: Fight for Gilrand.

Mobile games based on the popular Warhammer franchise have seen a big improvement ever since Games Workshop begun licensing the IP to other developers. Third-party game studios have been busy pumping out steady stream of popular Warhammer titles, such as Regicide, to Steam and the Apple App Store, and more Warhammer games are in the works. For example, developer Slitherine plans to follow up its Warhammer 40,000: Armageddon with a spinoff titled, Da Orks.