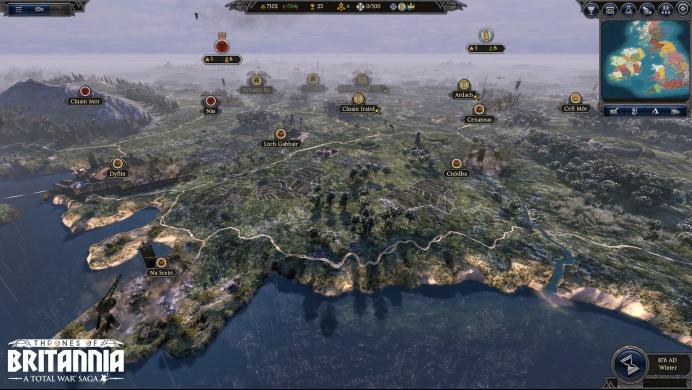 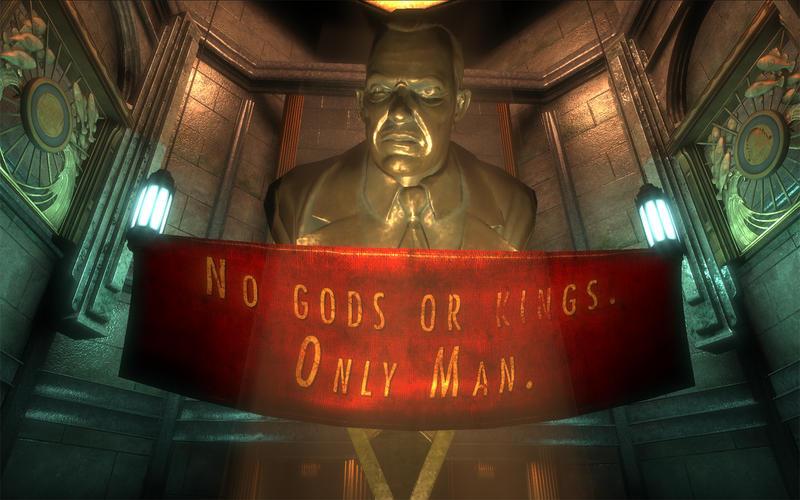 In celebration of the 10th anniversary of the original release, BioShock Remastered is coming to macOS. Originally released for Microsoft Windows and Xbox 360 in August 2007, BioShock follows a man named Jack who crashes his plane in the ocean near the underwater city of Rapture. Jack must find a way to escape the city while fighting his way through humans who have been super humanly altered by a genetic material called ADAM.