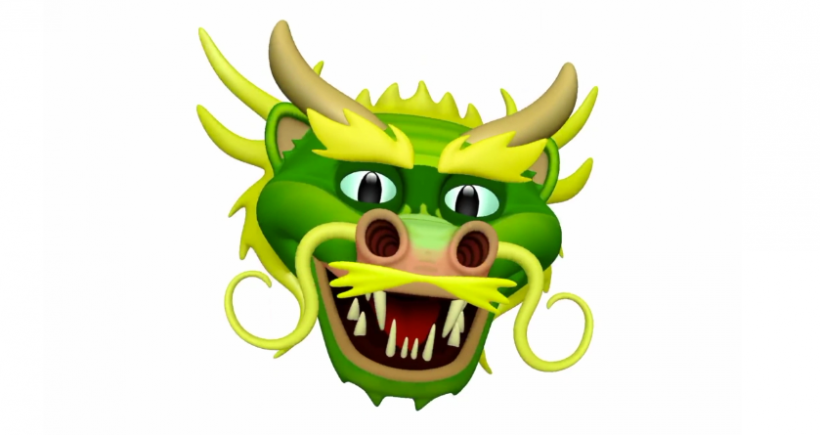 What can iPad owners expect from iOS 12.0 now that Apple has announced that its Worldwide Developers Conference will take place from June 4th to 8th. Apple allegedly plans to focus on stability, meaning iPad owners will have to wait for new features in future updates, such as iOS 12.1. One major feature Apple is supposed to debut at its keynote is universal apps. Universal or cross platform apps are applications that will work across all Apple devices, like the iPad, Mac and iPhone.